ATX Television Festival is bringing the cast and creative team of “Life Unexpected” back together for a virtual script reading and panel, Variety has learned exclusively.

It all begins Sunday, May 31 at 8 p.m. ET / 5 p.m. PT on ATX Television Festival’s YouTube page to benefit Off Their Plate, a volunteer-led organization has expanded into nine cities and provides economic support to restaurant workers while also delivering free meals to folks on the frontlines of fighting the pandemic. Tigelaar will start the show by chatting about “Life Unexpected’s” legacy, and then she will be joined by the rest of the team for the reading of the pilot and then a panel discussion.

This is the second-ever livestream event ATX Television Festival is hosting. The first was for the CW’s “Stargirl,” held earlier this week. Both are leading up to its first-ever virtual festival, dubbed “ATX TV…from the Couch,” which has been set for June 5-7. Programming for that festival consists of panels from such new series as HBO’s “I May Destroy You” and “I’ll Be Gone in the Dark,” returning dramas including “The Bold Type” and “New Amsterdam,” and fan favorite reunions (including “Justified,” “Psych ” and “Scrubs”).

“Life Unexpected,” which ran for two seasons on the CW between 2010 and 2011, has had a long history with ATX Television Festival. Through Tigelaar, Appleby and Robertson, the show was represented at the very first festival in June 2012. Recently there was a smaller “Life Unexpected” reunion of sorts on Tigelaar’s new limited series “Little Fires Everywhere.”

The show centered on Robertson’s character, Lux, a teenager who grew up in foster care but reaches out to her birth parents (played by Appleby and Polaha) in the pilot episode to get their signatures for emancipation. Instead, she finds new relationships with them when the court orders her into their custody. It was a family drama that focused on how dynamics shifted by Lux bringing her parents together, while she navigated new romantic and familial relationships of her own. 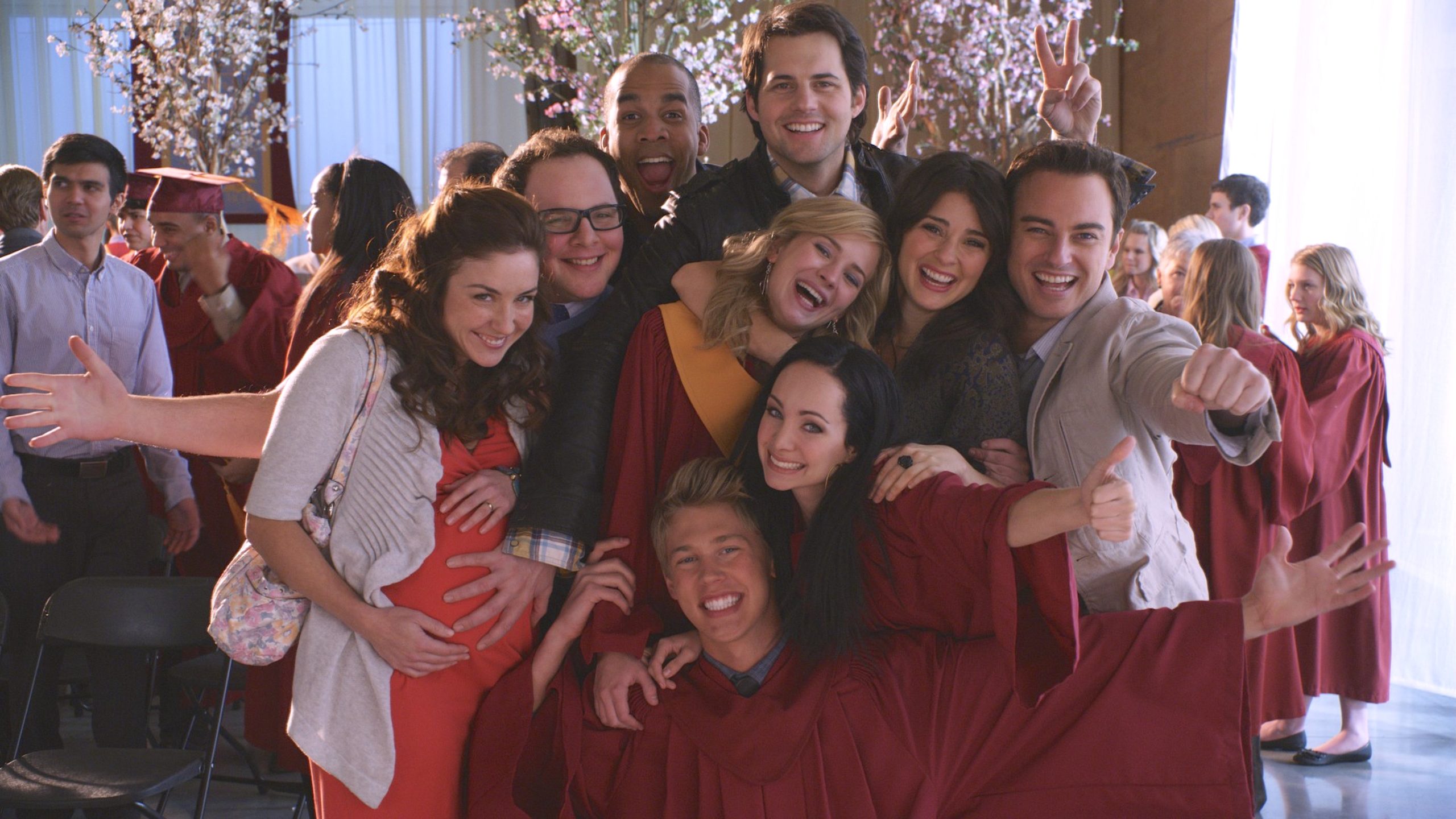