Arnold Schwarzenegger Kicked in Back at South Africa Event

LOS ANGELES (Variety.com) – Arnold Schwarzenegger was assaulted by an unknown man Saturday at his Arnold Classic Africa event in Johannesburg, South Africa when the man took a jump kick into the 71-year-old actor’s back.

In video posted to Twitter, Schwarzenegger can be seen filming some children skipping rope in what appears to be a gymnasium when a man takes a flying leap at the actor and kicks Schwarzenegger into the group of people he was standing near. The man is immediately apprehended by another man, presumbaly security, who was standing nearby.

Schwarzenegger posted on Twitter that “there is nothing to worry about,” and said he thought he had just been jostled by the crowd.

“I only realized I was kicked when I saw the video like all of you,” he continued. “I’m just glad the idiot didn’t interrupt my Snapchat.”

He also used the incident to encourage viewers to pay more attention to the athletes at the event, which includes 90 sports and 24,000 participants “of all ages and abilities.”

He followed up with a tweet asking that “if you have to share the video (I get it), pick a blurry one without whatever he was yelling so he doesn’t get the spotlight.”

Schwarzenegger was attending his annual Arnold Classic Africa. In a tweeted statement, the festival called the attacker a “crazed fan.” The statement also cited Wayne Price, the festival’s organizer, as believing the attack was “carefully planned by the offender, as he is known to the police for orchestrating similar events in the past.” 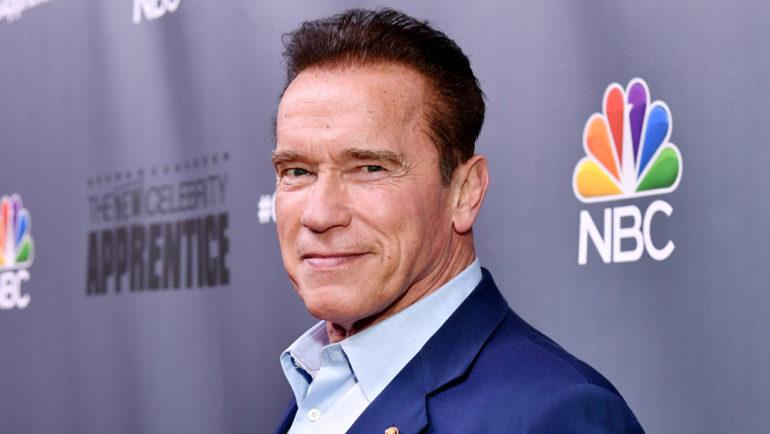