Earlier this month, it was announced that Nathan Olivas had joined Hallwood as svp of A&R / management, having previously served in an A&R role at Mad Decent Publishing, home to mega-producer Diplo’s independent label and publishing company. Olivas brought with him clients Phil Scully, who has upcoming projects with Diplo, Zayn, Dillon Francis and Carmen DeLeon, and Jim-E Stack (Bon Iver, Octavian, Kacy Hill).

Said Jacobson in announcing Posner’s hiring: “Jake is one of the most well-liked people in the music business for good reason. I’ve seen his ability to communicate and build relationships throughout the industry and bridge incredible gaps for his artists. I really couldn’t think of a better person to lead Hallwood’s expansion to New York.”

Added Posner: “The music industry never left New York. Even in my own experience, I’m inspired every single day by the incredible talent that comes out of the Tri-State area. Labels are still very much here, yet so many creatives set their sights towards LA; I certainly don’t blame them for chasing amazing weather and the prominently established creative community out there, but especially as a very proud New Yorker I want to instill and reinforce the notion that New York is just as viable of an option for songwriters, producers and artists alike.” 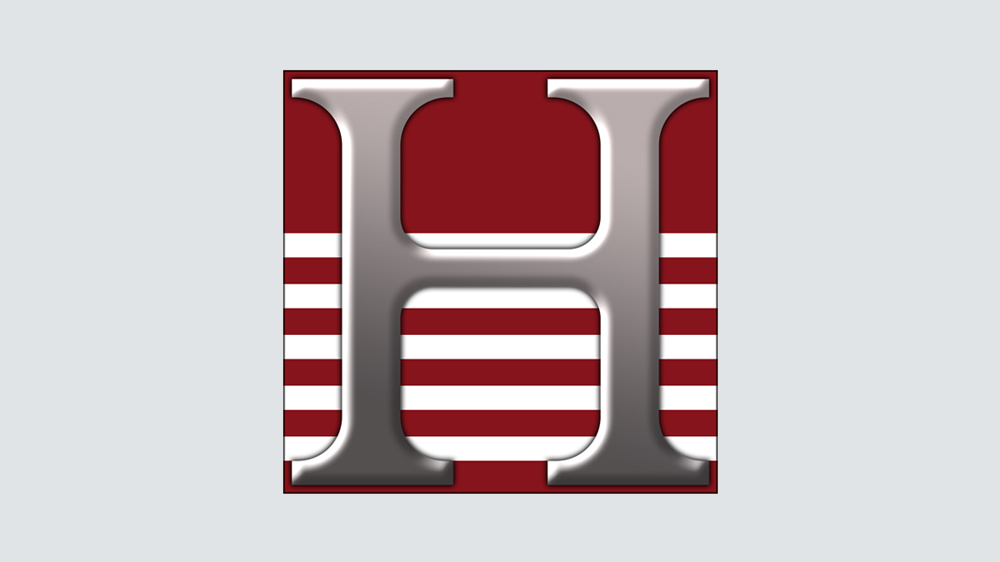