LOS ANGELES (Variety.com) – “Foundation,” the upcoming Apple TV Plus series based on the Isaac Asimov novel series of the same name, is building up its cast.

The series chronicles the epic saga of The , a band of exiles who discover that the only way to save the Galactic Empire from destruction is to defy it.

Llobell will star as Gaal, a mathematical genius from a rural, repressed planet. The role will mark Llobell’s second credited onscreen appearance. She will next be seen in the film “Voyagers” opposite Colin Farrell, Tye Sheridan, and Lily Rose-Depp.

Harvey will play Salvor, the protective and intuitive warden of a remote outer planet. Harvey’s recent credits include the 2019 miniseries version of “Les Misérables” as well as the film “Fighting With My Family.” She is repped by UTA in the U.S. and Curtis Brown Group in the U.K.

Birn will star as Demerzel, the enigmatic aide to the Emperor of the Galaxy (Pace). Birn recently starred in the film “The Birdcatcher” as well as the drama series “The Innocents.” She is repped by Actors in Scandinavia and Ziffren Brittenham.

Mann will star as Brother Dusk, the eldest living member of the ruling family. Mann starred in the Netflix series “Sense8” and has appeared on shows like “Sleepy Hollow,” “Instinct,” and “Unbreakable Kimmy Schmidt.” He is repped by Cornerstone Talent Agency and Patty Woo Management.

Bilton will play Brother Dawn, the youngest living member of the ruling family and next in line to be Brother Day. The series will mark the first television role of Bilton’s career. He has previously appeared in short films such as “The Devil’s Harmony” and “Seclusion.” 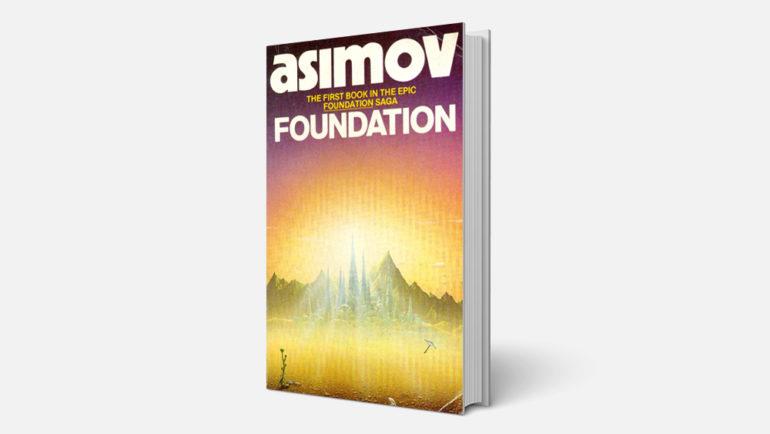