Cook called the policy “inhumane” and “heartbreaking” during a speech held in Dublin Tuesday. He said that Apple would be a constructive voice in the immigration debate, and was quoted by The Irish Times saying: “I think that what’s happening is inhumane, it needs to stop.”

Wojcicki said in a tweet Tuesday that it was “heartbreaking to see what’s happening to families at the border.” She didn’t explicitly call for the government to change its course, but instead tweeted a link to a Mashable article that lists resources for donating to and supporting legal aid and advocacy groups, including the ACLU and Families Belong Together, a coalition of groups that has been organizing protests against the policy.

Pichai called the stories and images of families being separated “gut-wrenching” in a tweet Tuesday afternoon, and called on the government to find “a better, more humane way that is reflective of our values as a nation.”

Zuckerberg used his Facebook profile Tuesday for a fundraiser for the Texas Civil Rights Project, a group that has been providing legal aid to affected immigrants. “We need to stop this policy right now,” he said.

Facebook had become an important platform of support for groups fighting the policy even before Zuckerberg spoke out Tuesday. Raices, a Texas-based legal aid group, has seen a windfall of support after a private fundraiser in support of the group went viral over the weekend. Originally set up to raise just $1500, the fundraising campaign has now surpassed $5 million from more than 123,000 individual donors.

In addition to Cook, Wojcicki and Zuckerberg, a number of other tech CEOs has also spoken out against the family separations policy. Jeff Lawson, CEO of the publicly traded communications platform Twilio, even went as far as calling the policy a war crime Monday.

“As a tech leader and public CEO, I’m often advised to stay apolitical,” Lawson wrote on Medium. “But this isn’t politics, I believe this is a matter of objective right and wrong. Staying silent doesn’t feel like leadership to me. I encourage other leaders to consider the cost of silence.”

Update: 1:25pm: This post was updated with a statement from Google CEO Sundar Pichai. 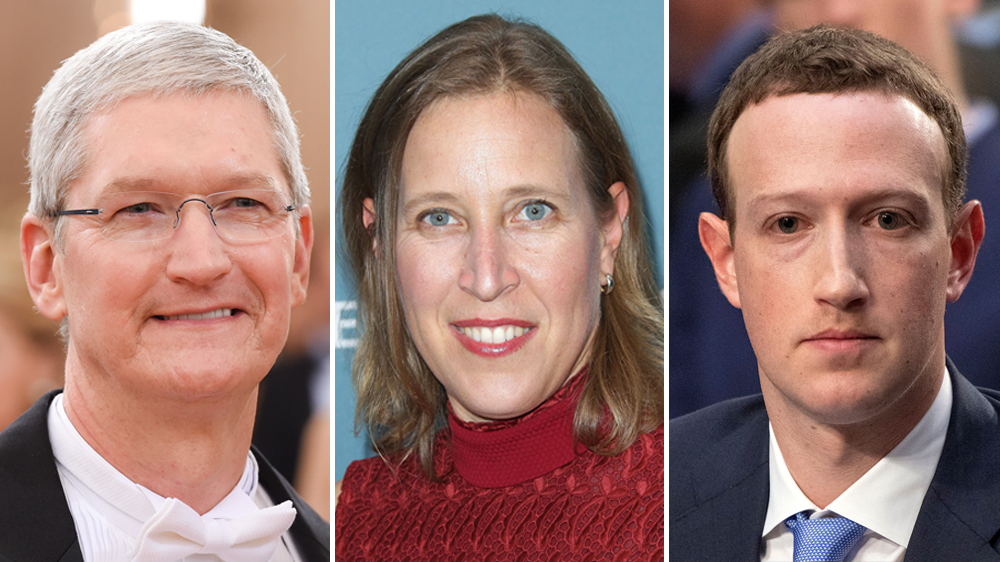