Angelina Jolie Faces Off Against Michelle Pfeiffer in ‘Maleficent: Mistress of Evil’ Trailer

LOS ANGELES (Variety.com) – Princess Aurora and her fairy kingdom better watch out now that Angelina Jolie is back as the classic “Sleeping Beauty” villain in “Maleficent: Mistress of Evil.”

“There are many who prey on the innocent. I’m sure your kind would agree,” Maleficent tells Queen Ingrith in the film’s first teaser.

“If I didn’t know better, I’d say you were making a threat,” the Queen responds.

The movie picks up several years after the original, further exploring the complicated relationship between Maleficent and Aurora (Fanning) — the formerly cursed princess who is next in line to become Queen of the Moors, the magical realm of fairytale creatures. Once Aurora’s adored fairy godmother, Maleficent now has sinister plans to take over the kingdom using her evil magic, army of dark creatures and servant Diaval (Riley).

If devoted Disney fans think they know how this classic story will end, Maleficent ominously promises in the trailer that “this is no fairytale.”

“Maleficent: Mistress of Evil” — the final Disney live-action remake of 2019 — hits theaters on Oct. 18. The “Dumbo” reboot kicked off the flurry of Disney reimaginings in March, with “Aladdin” bowing on May 24 and “The Lion King” debuting on July 19. 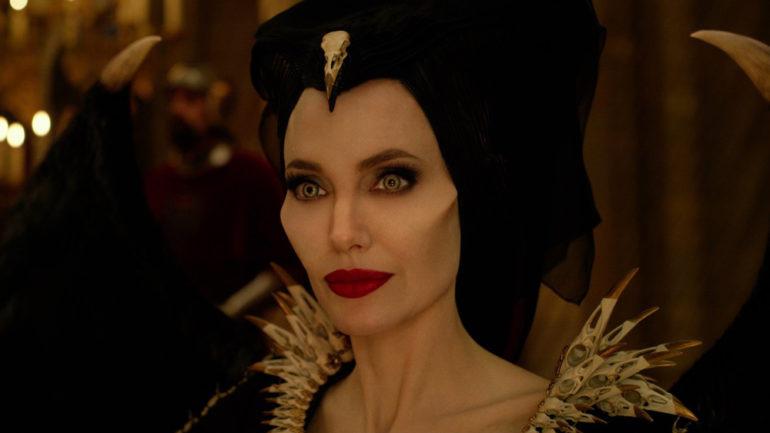