Amazon’s initial kickoff to its Prime Day massive annual shopping-deals promotion got off to a rocky start — with many customers unable to access the site because of technical issues Monday.

Nevertheless, the e-commerce giant says 2018 Prime Day is bigger than ever: According to , in the first 10 hours (by 10 p.m. Pacific Monday) the company had sold more Prime Day-featured products than last year. 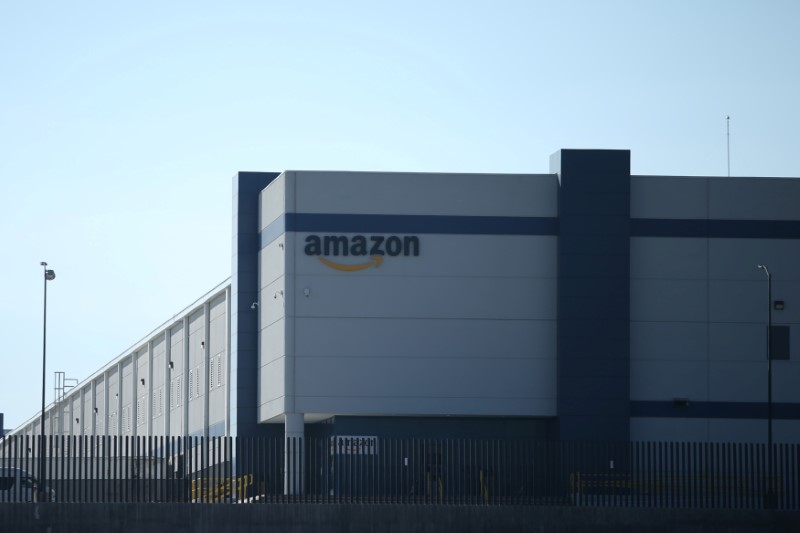 A view of the Amazon fulfillment center in Mexico City

In the first few hours, many users encountered error messages in trying to access Amazon Prime Day deals, with the cute dogs on the Amazon error messages quickly becoming an internet meme. Amazon’s site began experiencing problems at 12:05 p.m. PT Monday, affecting only users in the U.S., according to DownDetector

Amazon acknowledged the technical glitches in a tweet Monday at 1:59 p.m. PT. “Some customers are having difficulty shopping, and we’re working to resolve this issue quickly,” the company wrote.

Prime Day features discounts on more than 1 million products. The deals are browsable by more than 40 of the most-shopped-for areas, including style and fashion, electronics, cooking, and travel. 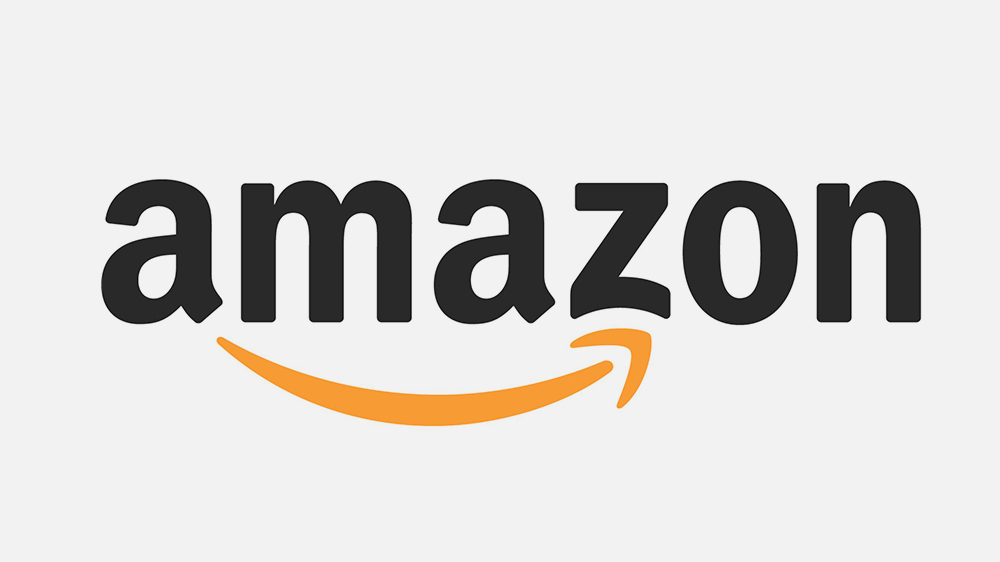