LOS ANGELES (Variety.com) – Actress Alyssa Milano has settled a legal battle with her former accountant as the case was on the verge of going to trial.

Milano and her husband, agent David Bugliari, filed suit in 2017 , alleging that accountant Kenneth Hellie had forged her signature on checks, failed to pay overdue bills and taxes and allowed costs to balloon on their home remodeling project.

Hellie filed a countersuit , accusing Milano and Bugliari of ignoring repeated warnings to rein in the remodeling project and stop spending.

The case was set to go to trial on Aug. 19 in the Van Nuys Superior Court. The parties filed a settlement notice on Monday and both suits will be dismissed. The terms of the agreement were not disclosed.

Milano’s attorney, William J. Briggs, issued a statement on Monday saying the couple is happy to have the matter behind them.

“ and David Bugliari have successfully settled their lawsuit against their business managers,” Briggs said. “As the case was preparing for trial, the parties reached a confidential settlement for an undisclosed amount. Both Ms. Milano and Mr. Bugliari are very pleased with the terms of the settlement and are satisfied that it has been resolved.”

Milano accused Hellie of using her funds to prop up his investments without disclosing the conflict. She also alleged that Hellie scotch-taped her signature onto wire transfer authorizations. She said she fired Hellie in June 2016, after which he allegedly forged her signature on a $26,000 check for his professional services.

Hellie alleged that the couple refused to live within their means and then blamed him for the dire state of their finances. 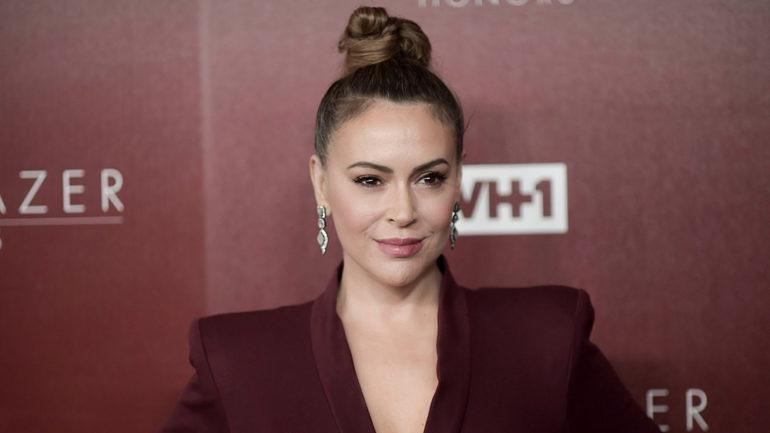