‘Almacenados’ Team Reunites on ‘The Containment,’ Preps ‘The Platform’ Series

LOS ANGELES (Variety.com) – Mexican filmmakers Jack and Yossy Zagha Kababie (“Almacenados”) are back at Ventana Sur’s Blood Window with “The Containment,” an English-language possession thriller set in the bayous of Louisiana, which participated as a project at Blood Window and Bifan in 2018.

Zagha’s Mexico City-based Avanti Pictures also owns the TV series rights to “The Platform,” which they are developing with Desola now alongside another feature project the three will team on. Both projects are being writing in and planned to be shot in English.

“We picture ‘The Platform’ TV series in English, as the language brings in audiences from so many different countries. It just makes sense,” Yossy told Variety in the buildup to the film’s Blood Window works in progress screening.

In “The Containment,” young Gia is possessed by a sinister being and acts out in uncharacteristic, violent and offensive ways after visiting a water tower where several local children had drowned. While those around her initially view her behavior as acting out after a family tragedy of their own, her younger brother Dom seems to sense something sinister almost immediately.

After the girl, her mother, traditional medicine and an exorcism all fail to remove the demon, a Sister Esperanza is called in who suggests something even worse than possession has occurred.

The Zagha’s recruited a dialect coach to work with the film’s cast, largely found locally in Mexico

“Since we first thought of this premise, we felt it was a universal story and one that would fit better in the U.S.  rather than Mexico, so we wrote it with that in mind,” said Yossy.

According to Yossy, the development process was longer and more difficult than normal. Desola lives in Barcelona while the Zaghas both work out of Mexico City, so 6,000 miles and a six-hour time difference slowed things down.

“It took more than a year to write. As audiences will see, it was not an easy script to write,” he added.

The extra time in development paid off however in a disciplined, well-thought-out screenplay that demonstrates a maturity and thoughtfulness that come to define more Latin America horror of the last couple of years. Gone are the days of brainless, bloody slashers – well not entirely gone, who doesn’t love a good gorefest – replaced by a canon of genre cinema that is often allegorical and frequently deeply-rooted in a modern sociopolitical consciousness.

All that’s left now is a bit of VFX work, image and sound post-production and to finish the film’s original music. Avanti doesn’t have a distribution plan in place yet, but a fruitful festival run seems imminent and the film’s team is hopeful for subsequent theatrical releases as well. 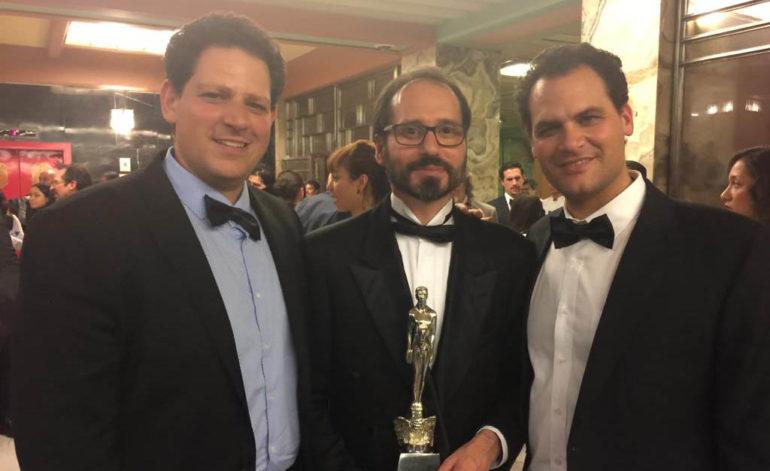 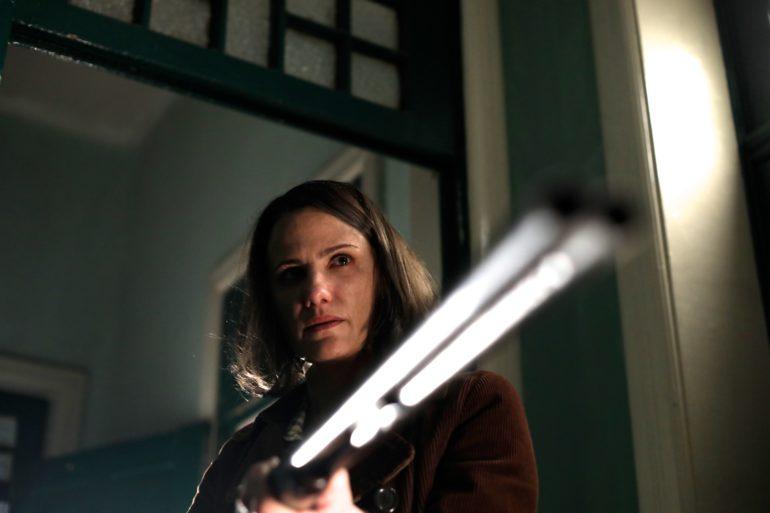 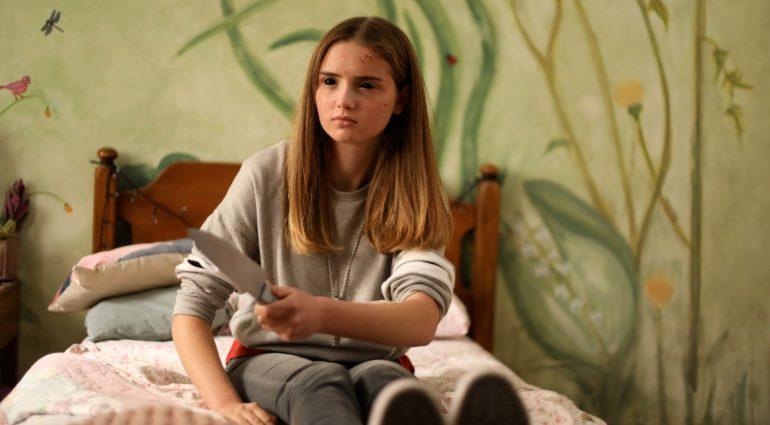