LOS ANGELES (Variety.com) – The Academy of Motion Picture Arts and Sciences has filed a defense of its decision to expel director Roman Polanski last year, saying he was given a fair opportunity to challenge the decision.

Polanski sued the Academy in April on the grounds that the Academy had failed to follow its own procedures when it voted to kick him out in 2018.

Polanski was convicted in 1978 of raping a 13-year-old girl, but fled to France before he could be sentenced. He has remained in exile ever since. He and Bill Cosby were expelled from Academy membership in 2018 for violations of the organization’s standards of conduct.

In its response, the Academy said the board considered voluminous materials submitted by Polanski on appeal, including more than 400 pages of exhibits and a detailed memo from his attorney. Polanski also recorded a videotaped statement directly addressing the Board of Governors.

According to the Academy, the board watched the video at its regularly scheduled meeting on Dec. 10, 2018. This was followed by a lengthy discussion, and the board agreed to continue the matter to its Jan. 26 meeting so that any absent members could be heard. At that meeting, the board voted to uphold the expulsion by a margin exceeding the two-thirds threshold.

“The Academy’s own Bylaws make clear that the Board enjoys broad discretion to expel members for cause and do all other acts necessary or expedient for the administration of the affairs and attainment of the Academy’s mission and purposes,” the Academy’s lawyers wrote. “Moreover, the board has discretion to determine the procedure for a hearing or investigation.” 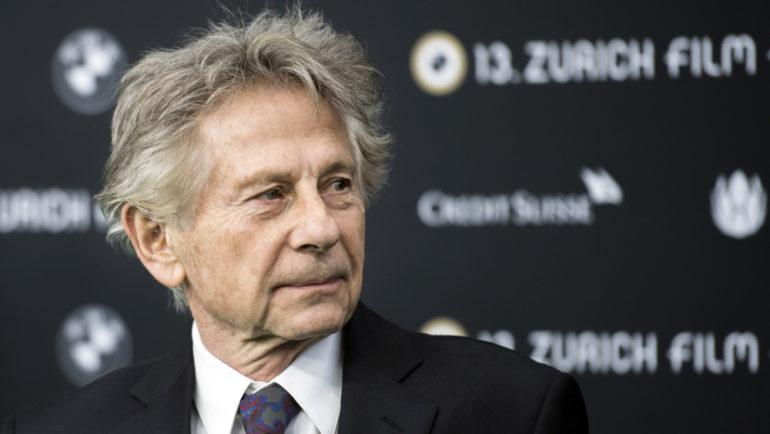